Anti-Keystone XL Protesters and the Winter of their Discontent

Today anti-Keystone XL activists gathered to protest President Obama’s actions on global warming on what has been dubbed the coldest State of the Union day in history.

But fighting global warming in frigid temperatures wasn’t the only irony that stood out (OSFC was on hand braving the cold too!).

In the biting chill, the protesters needed more than just gloves to keep warm, so they brought boxes of Hothands handwarmers to pass around.  And as the label for Hothands explains, “Hothands contain ingredients like iron, activated carbon and water. Once these ingredients come into contact with the oxygen in the air, the ingredients oxidize and produce heat.” 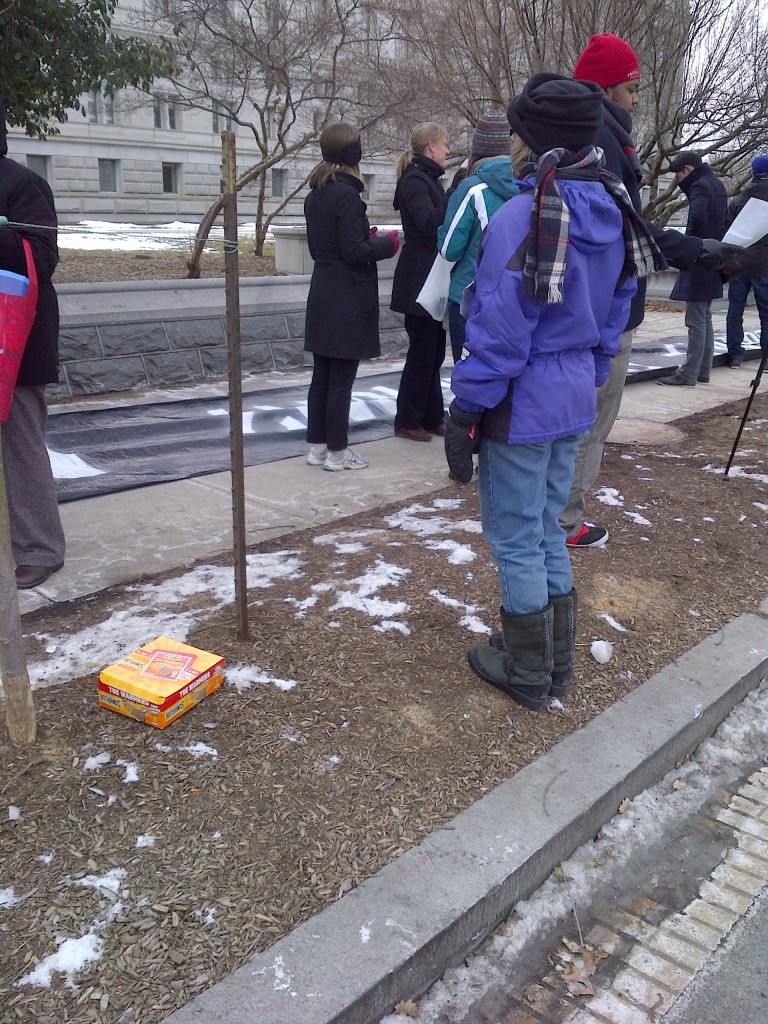 What is activated carbon you might ask? According to a company that produces activated carbon adsorption technology, “The primary raw material used for activated carbon is any organic material with a high carbon content (coal, wood, peat, coconut shells).”  In other words, as the protesters marched chanting, “Get up, get down – Keep fossil fuels in the ground,” they were lucky that not all fossil fuels have been kept in the ground.  Their handwarmers were a smart investment, given the sub-zero wind chill — even for a crowd that wants others to “divest” in fossil fuels.

We also can’t help but point out that the inflatable pipeline that they hauled around is made of plastic — which is, of course, made from a petroleum product.  As the Energy Information Administration puts it, “In the United States, plastics are made from liquid petroleum gases (LPG), natural gas liquids (NGL), and natural gas.” In fact, it’s the North American oil and natural gas boom that has spurred billions of dollars in investment in new chemicals and plastics manufacturing. 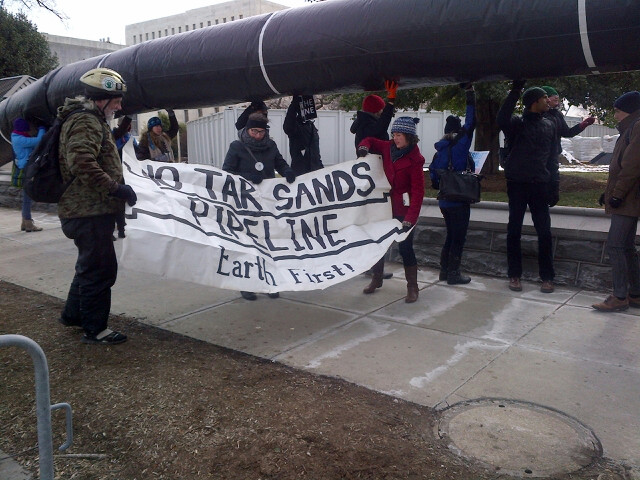 That petroleum-based inflatable pipeline also had to be inflated by something, and even with their handwarmers, the protesters were likely too cold to blow it up themselves.  Luckily, thanks to fossil fuels, they had a generator to power an industrial fan to inflate their pipeline.  And hooking the pipeline up to the fan required copious amounts of duct tape, which is made from polyethylene, a petroleum product. 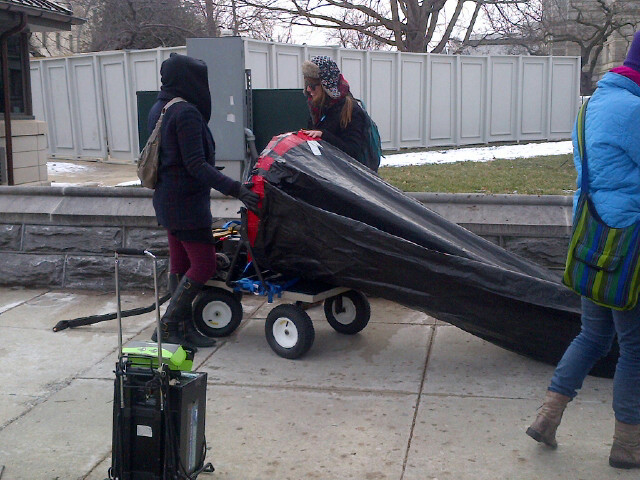 Indeed, these principled protesters braved the frigid temperatures to speak out against something that their protest wouldn’t have been possible without: fossil fuels.

There’s just one more irony to point out from the whole affair.  Keystone XL activists began their protest at the Folger Shakespeare Library. Coincidentally, it’s opening night for Richard III, a character known as much for his hypocrisy as his famous opening line.  Considering that a majority of Americans aren’t buying the hypocrisy of anti-Keystone XL activists, and overwhelmingly support Keystone XL, it stands to reason that this may just be the winter of their discontent. 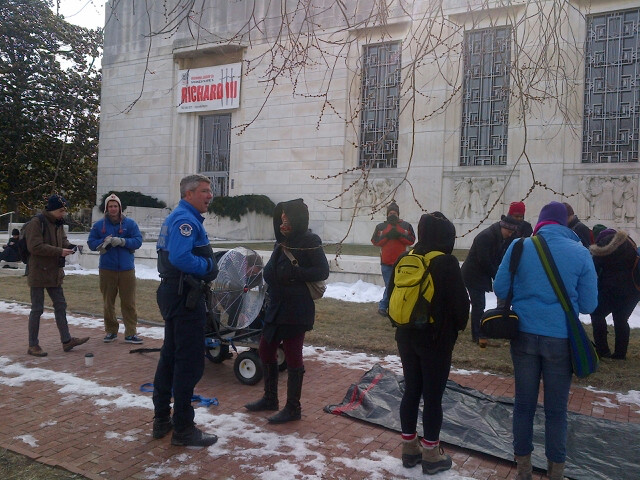